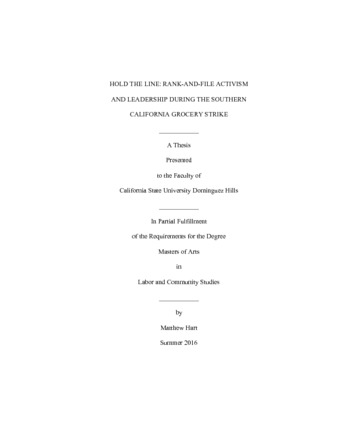 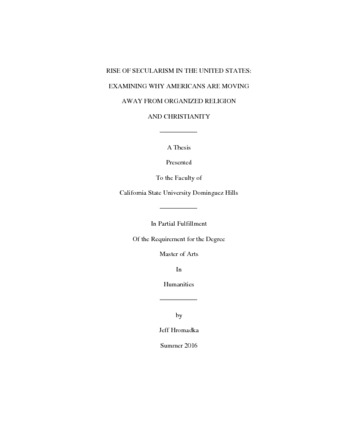 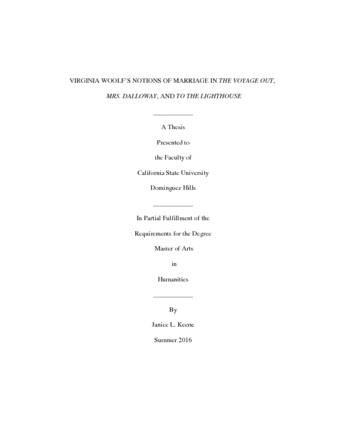 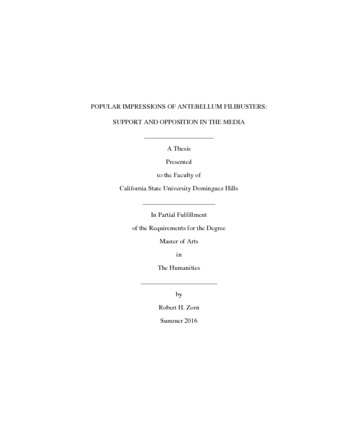 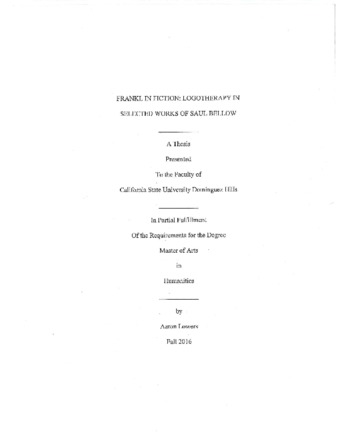 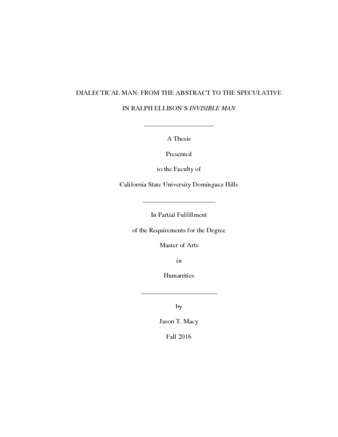 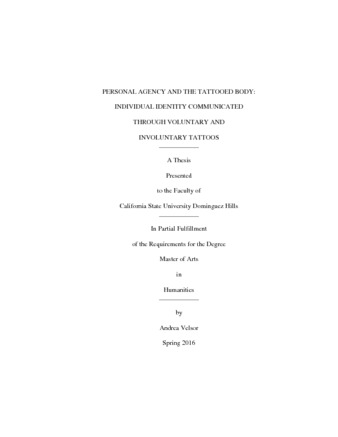 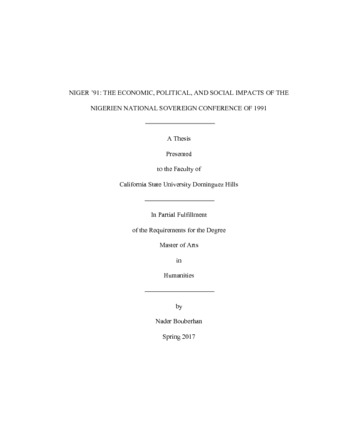 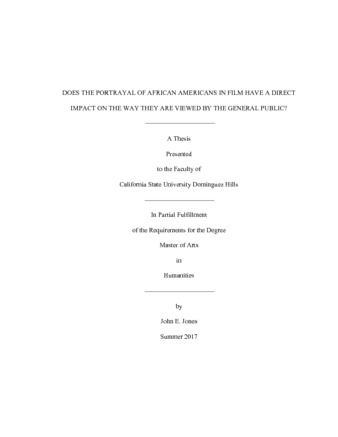 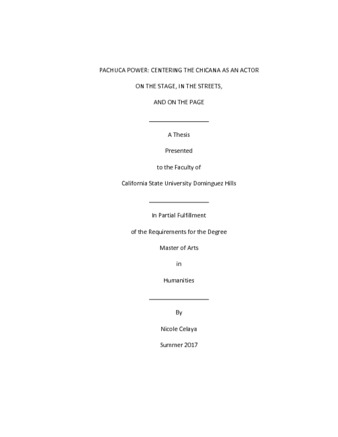 Hold the line: rank-and-file activism and leadership during the Southern California grocery strike
1 of 10

Rise of secularism in the united states: examining why Americans are moving away from organized religion and Christianity
2 of 10

Virginia Woolf’s notions of marriage in the voyage out, Mrs. Dalloway, and to the lighthouse
3 of 10

Popular impressions of antebellum filibusters: support and opposition in the media
4 of 10

Frankl in fiction: Logotherapy in selected works of Saul Bellow
5 of 10

Dialectical man: from the abstract to the speculative in Ralph Ellison’s Invisible Man
6 of 10

Personal agency and the tattooed body: individual identity communicated through voluntary and involuntary tattoos
7 of 10

Niger ’91: the economic, political, and social impacts of the Nigerien national sovereign conference of 1991
8 of 10

Does the portrayal of African Americans in film have a direct impact on the way they are viewed by the General Public?
9 of 10

Pachuca power: centering the Chicana as an actor on the stage, in the streets, and on the page
10 of 10