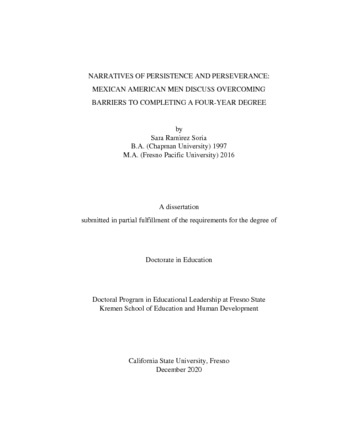 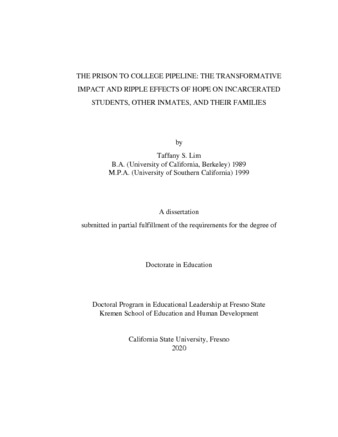 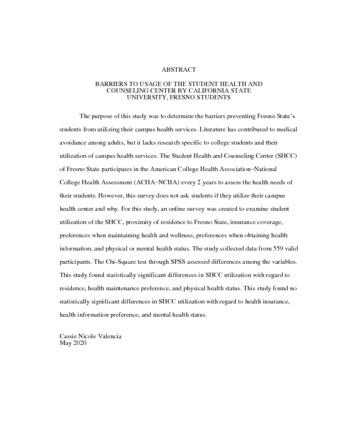 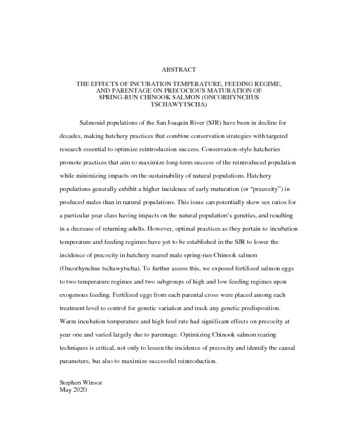 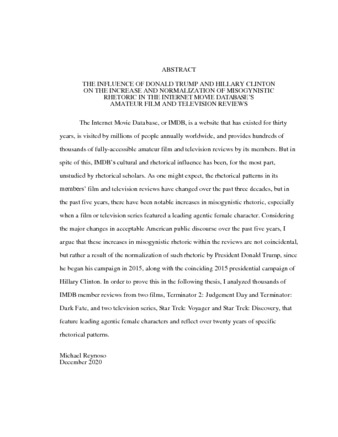 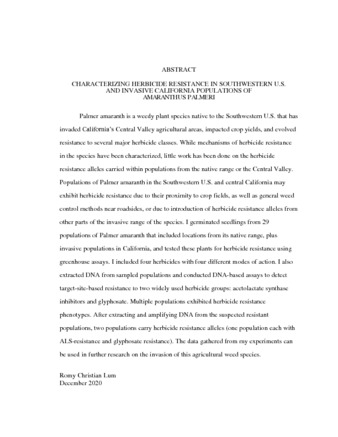 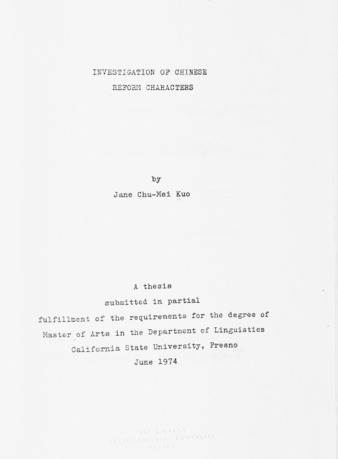 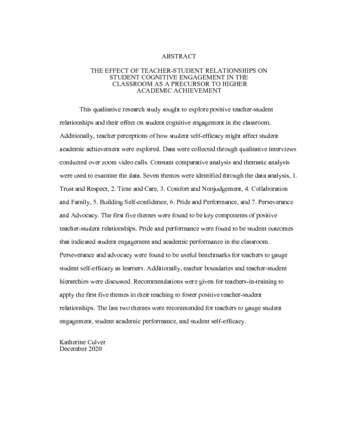 The prison to college pipeline: The transformative impact and ripple effects of hope on incarcerated students, other inmates, and their families
2 of 10

Barriers to usage of the student health and counseling center by California State University, Fresno students
4 of 10

Heart disease diagnosis for Hispanics and non-Hispanic Whites in the United States: Analyzing the odds based on ethnicity and health behaviors, results from the national health in interview survey
5 of 10

The effects of incubation temperature, feeding regime, and parentage on precocious maturation of spring-run Chinook salmon (Oncorhynchus tschawytscha)
6 of 10

Investigation of Chinese reform characters /by Jane Chu-Mei Kuo.
9 of 10