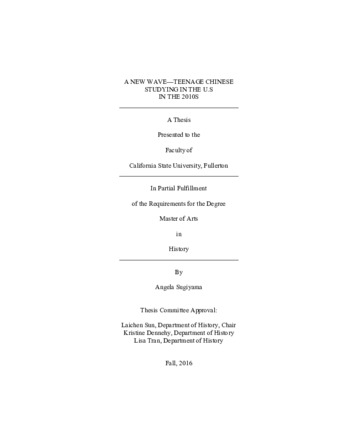 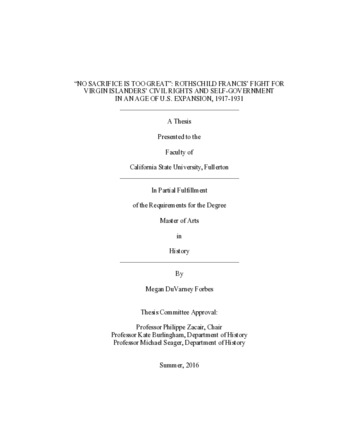 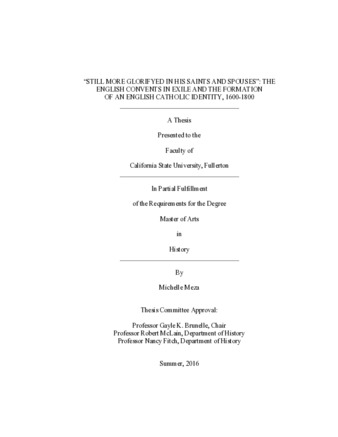 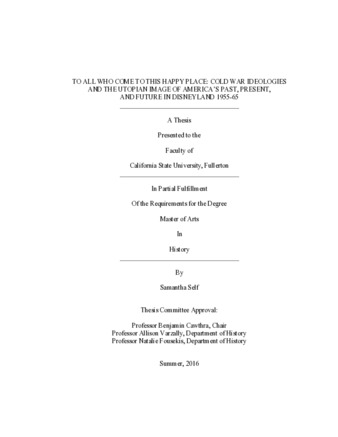 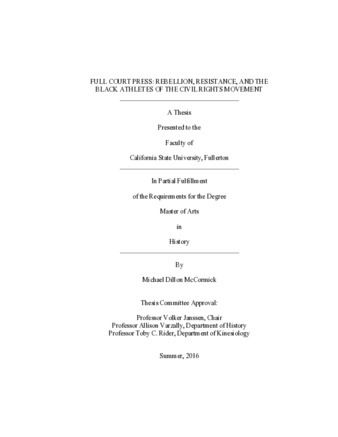 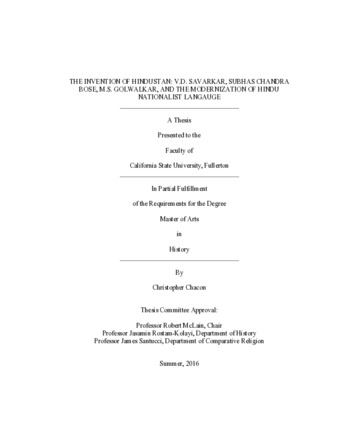 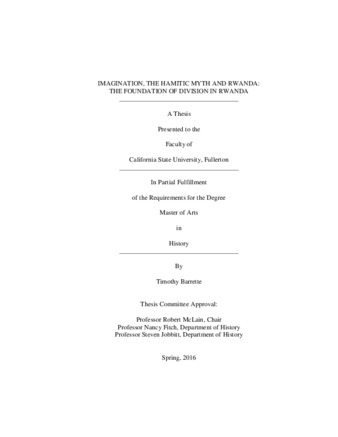 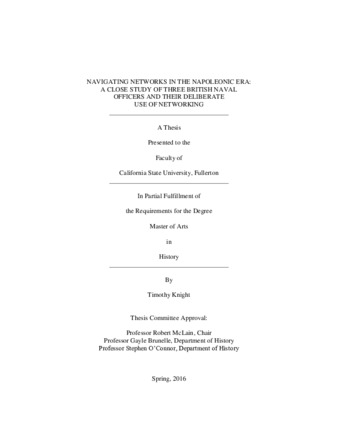 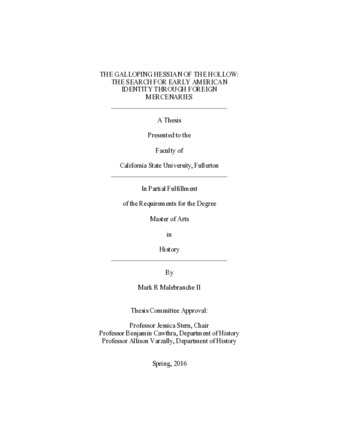 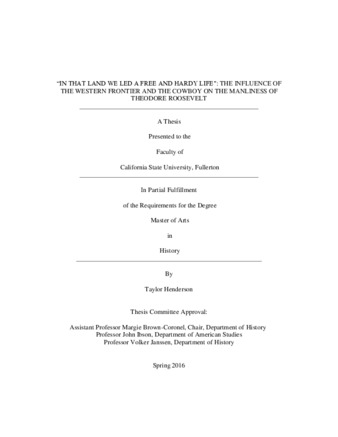 "no Sacrifice Is Too Great": Rothschild Francis' Fight for Virgin Islanders' Civil Rights and Self-government in an Age of U.s. Expansion, 1917-1931.
2 of 10

"still More Glorifyed in His Saints and Spouses": The English Convents in Exile and the Formation of an English Catholic Identity, 1600-1800.
3 of 10

To All Who Come to This Happy Place: Cold War Ideologies and the Utopian Image of America's Past, Present, and Future in Disneyland 1955-65.
4 of 10

Full Court Press: Rebellion, Resistance, and the Black Athletes of the Civil Rights Movement
5 of 10

The Invention of Hindustan: V.d. Savarkar, Subhas Chandra Bose, M.s. Golwalkar, and the Modernization of Hindu Nationalist Langauge.
6 of 10

Imagination, the Hamitic Myth and Rwanda: The Foundation of Division in Rwanda
7 of 10

Navigating Networks in the Napoleonic Era: A Close Study of Three British Naval Officers and their Deliberate Use of Networking.
8 of 10

The Galloping Hessian of the Hollow: The Search for Early American Identity through Foreign Mercenaries
9 of 10

"in That Land We Led a Free and Hardy Life": The Influence of the Western Frontier and the Cowboy on the Manliness of Theodore Roosevelt
10 of 10