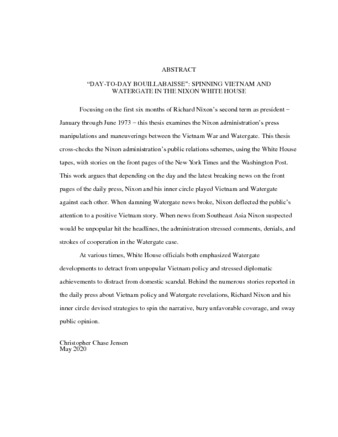 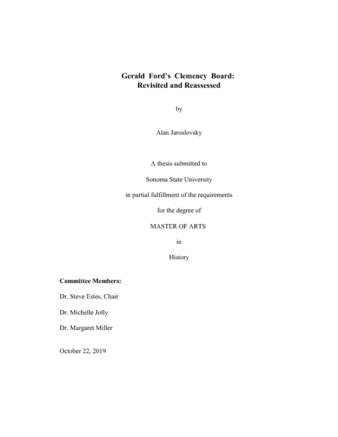 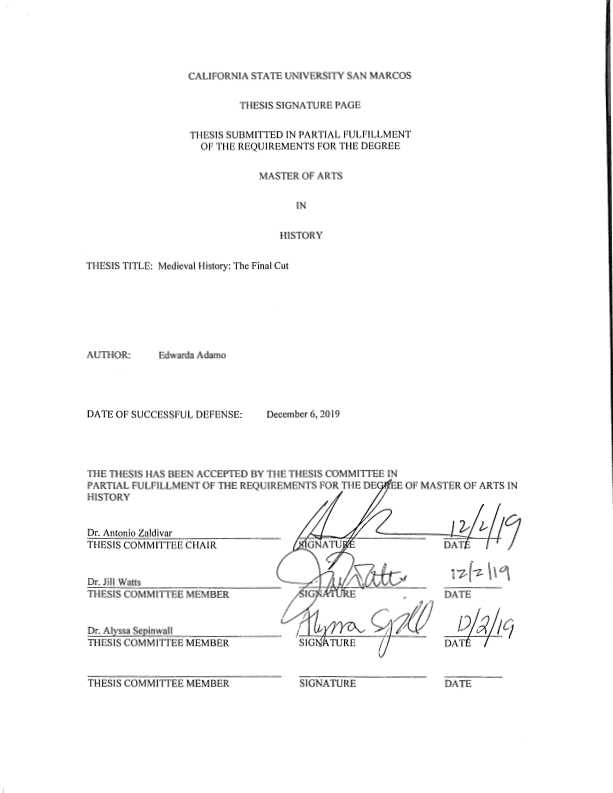 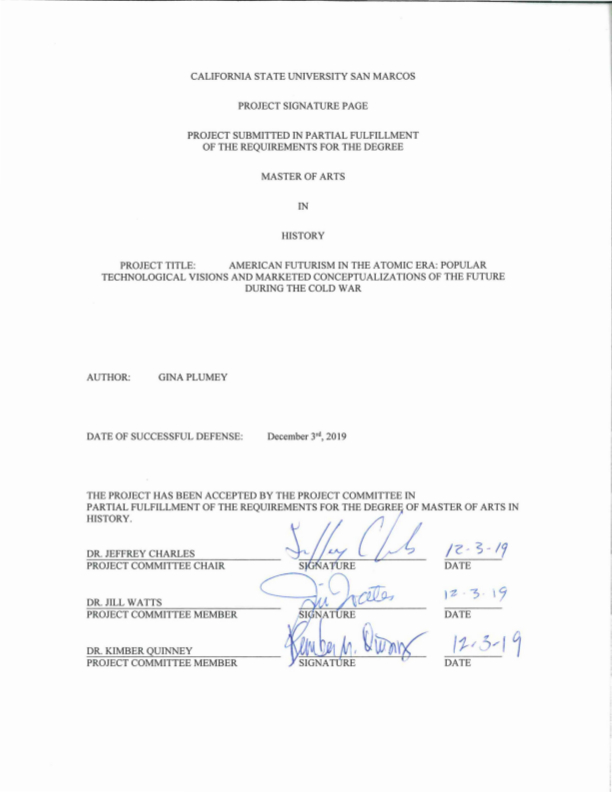 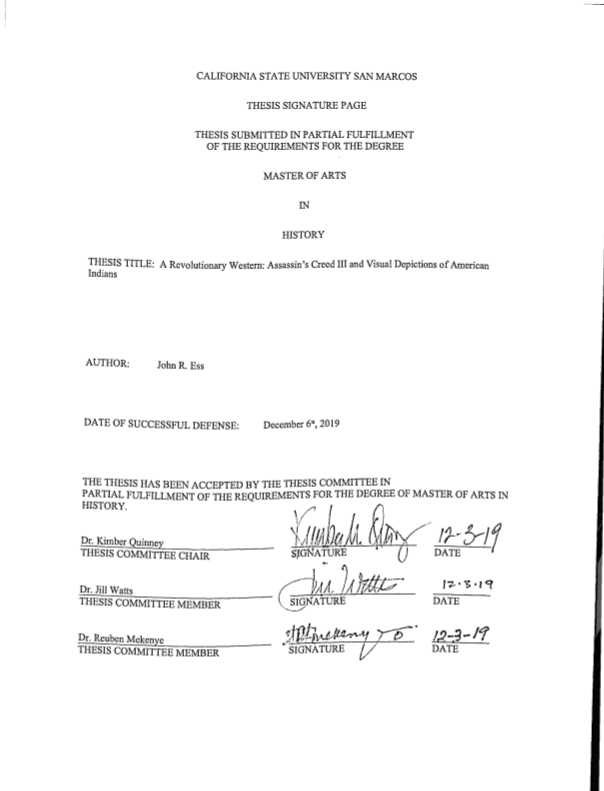 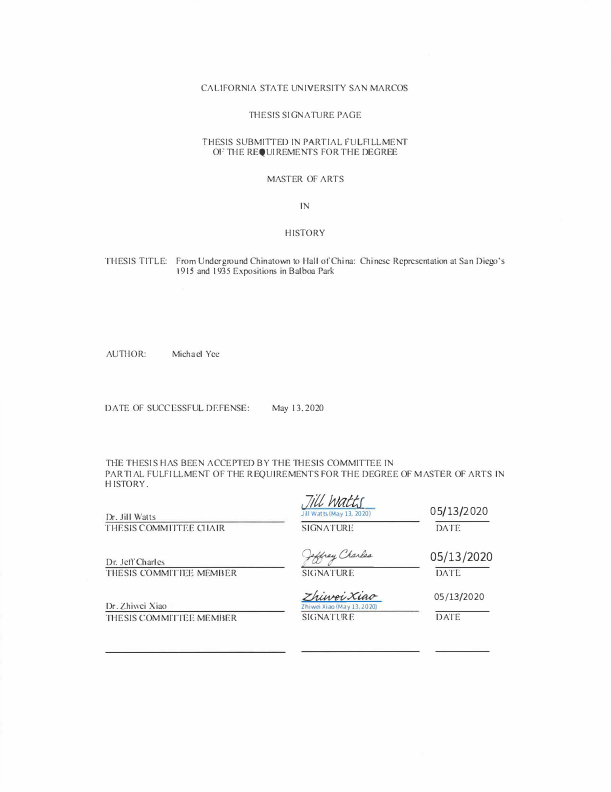 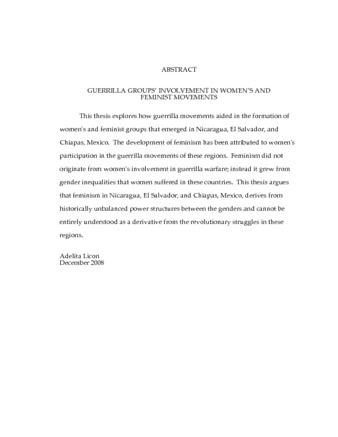 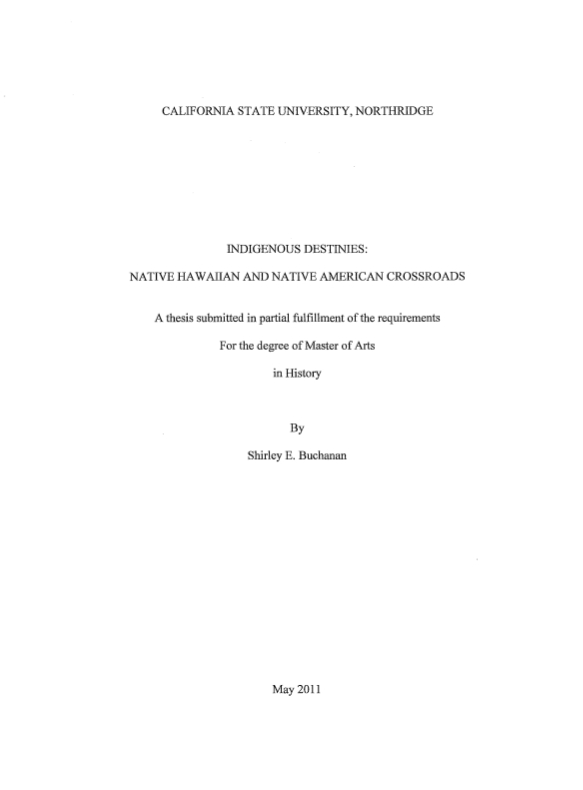 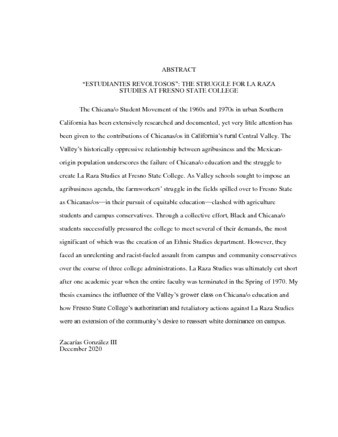 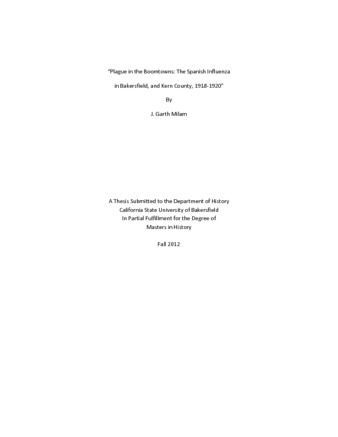 “Day-to-day bouillabaisse": Spinning Vietnam and Watergate in the Nixon White House
1 of 10

Gerald Ford’s Clemency Board: Revisited and Reassessed
2 of 10

Medieval Crusades: The Final Cut
3 of 10

American Futurism in the Atomic Era: Popular Technological Visions and Marketed Conceptualizations of the Future during the Cold War
4 of 10

A Revolutionary Western: "Assassin's Creed III" and Visual Depictions of American Indians
5 of 10

From Underground Chinatown to Hall of China: Chinese Representation at San Diego’s 1915 and 1935 Expositions in Balboa Park
6 of 10

Guerrilla groups' involvement in women's and feminist movements.
7 of 10

“Estudiantes revoltosos”: the struggle for La Raza studies at Fresno State College
9 of 10