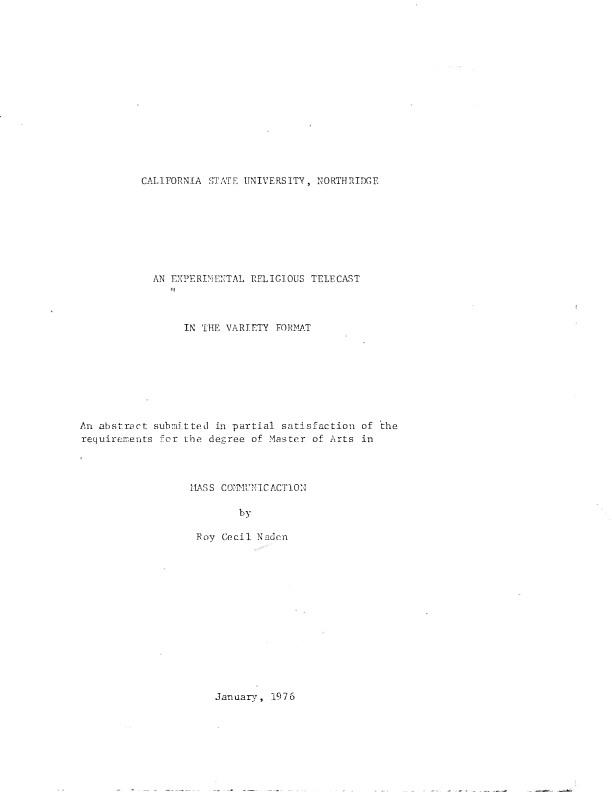 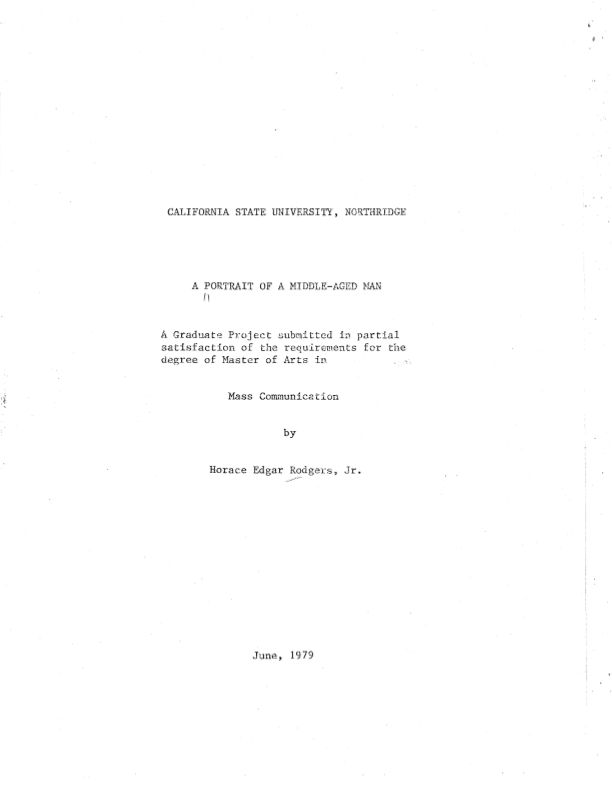 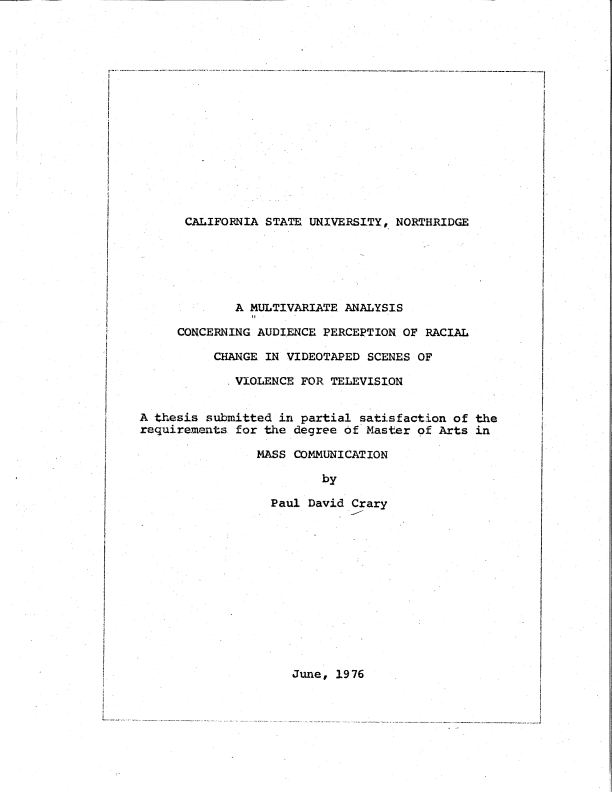 NASA in the 1990s : a qualitative content analysis of news magazines' coverage of the space industry
2 of 10

The changing self-image of the energy utilities
3 of 10

An experimental religious telecast in the variety format
4 of 10

The John Reed Clubs : a historical reclamation of the role of revolutionary writers in the depression
8 of 10

A fair yet limited perspective : a comparative analysis of the 1978-79 coverage of the Organization of the Petroleum Exporting Countries in Business week, The Economist and The Financial post
9 of 10

Economics of the newspaper industry : a Marxian analysis
10 of 10