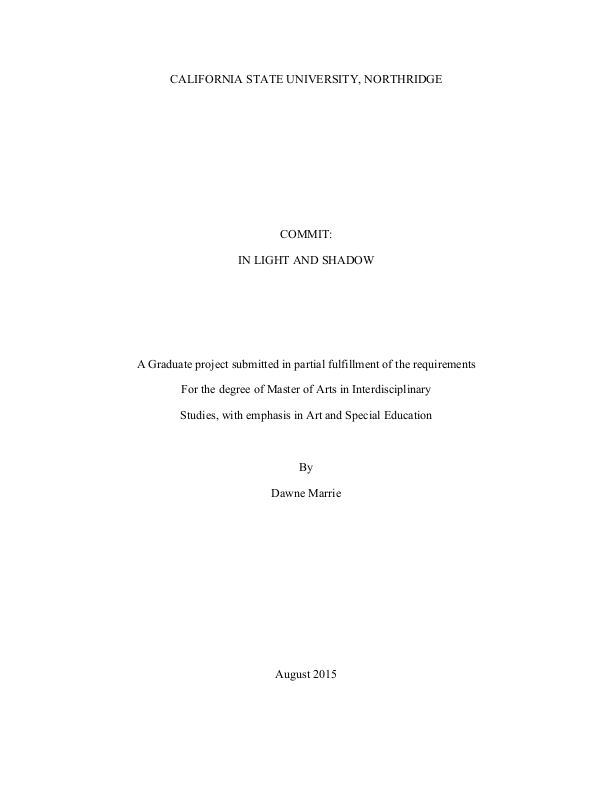 commit: in light and shadow