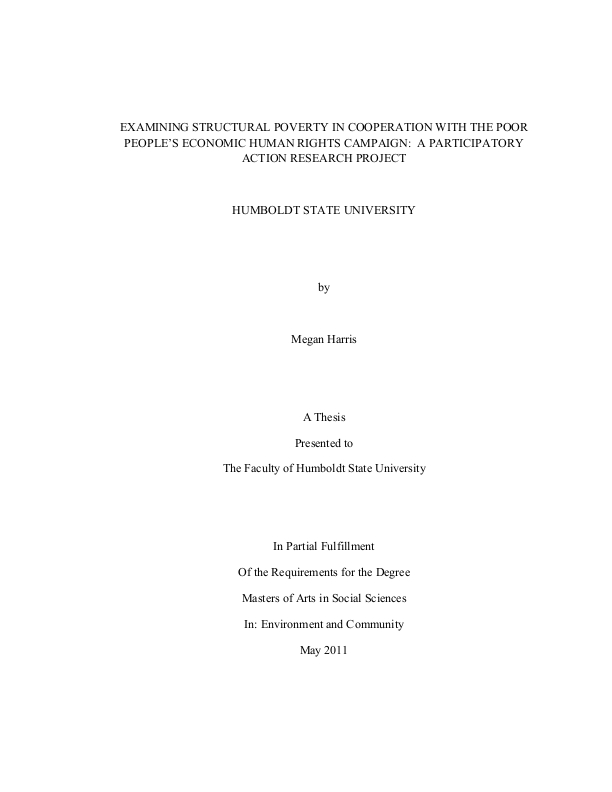 Myths of meritocracy and upward mobility, not to mention myths that “blame the victim” (among many others), help maintain the American capitalist economic system and obscure the existence of the tremendous structural barriers that work to prevent the majority of working class and poor families from successfully escaping poverty. Indeed, the American capitalist economic system is only able to operate given the structural barriers caused by interlocking systems of power, privilege and oppression including, but not limited to, classism, racism, patriarchy, heterosexism, ageism, ableism and more, along with the myriad myths, ideologies, and forms of violence that both emanate from and sustain them. Despite the operation and strength of these systems and ideologies, which seem to make the eradication of homelessness and poverty impossible, innumerable economic justice and human rights organizations aim to do just that, and in the long run, bring about a more just world for all. One such organization is the Poor People’s Economic Human Rights Campaign (PPEHRC), which is the largest multiracial, cross-generational, national movement led by poor people themselves in the United States. PPEHRC works to abolish the structural violence of poverty and homelessness using a diverse array of strategies aimed for instance, at abolishing poverty and other interrelated forms of structural violence as well as the interconnected myths, ideologies, and systems of power, privilege and oppression that create and sustain them. At the same time, PPEHRC works to guarantee that everyone’s basic human rights are observed and respected within the policy and practice of the U.S. State. These fundamental human rights, as enshrined in International Laws such as the 1948 United Nations Universal Declaration of Human Rights, include, but are not limited to, ease of access to adequate health care, decent housing, living wage jobs, and quality primary, secondary, and higher education. In this thesis, I use the lens of Intersectional Feminism, engage in Participatory Action Research and conduct in-depth interviews to illuminate and critically examine the work of PPEHRC. I pay particular attention to the analysis of poverty developed by members of PPEHRC themselves, and both examine and personally engage in several of the strategies of activism developed and utilized by members of PPEHRC. Furthermore, I closely examine how poverty expresses itself differently in rural, urban, and suburban areas, the significance and possible causes of these differences, as well as they particular ways in which PPEHRC responds to poverty in all three contexts.